Canadian pitcher Andrew Albers loved his first season in Japan with the Orix Buffaloes in the Japanese Professional Baseball League (NPB). So much so he’s decided to extend his association with the team by signing a two-year contract.

Last season, Albers was outstanding in winning nine of his 11 starts. Despite the winning record, the native of North Battleford, Sask., would have liked to do more.

“I was very happy with the first half of the season,” Albers said. 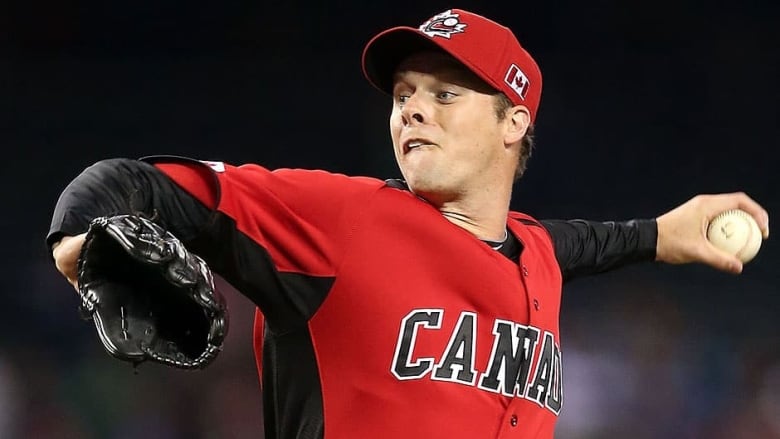 “I started well. Behind me, the defense helped me a lot and the offense scored runs. It was incredible. After, it wasn’t as good. I hurt my back and missed the last six weeks. I wish it ended better,” said Albers, whose team failed to qualify for the playoffs.

Albers and Buffaloes management were able to sit down after the season and hammer out a new deal.

“It was a good situation for me,” Albers said. “I was happy that both parties agreed on a new contract. I wanted to go back there and contribute.”

Between 2013 to 2017, Albers played in the Majors, making 26 appearances with the Minnesota Twins, Toronto Blue Jays, Atlanta Braves and Seattle Mariners.

He also travelled to South Korea in 2014 for a season, which allowed him to get to know the Asian culture.

But Albers said he continues to have surprises.

“In the restaurant, I’m a little hesitant before ordering because you never know what the Japanese will insert on your plate. Sometimes they can surprise you,” he laughed.

At the end of each season since his professional debut, Albers has returned home to North Battleford to prepare for his next baseball summer. He’s also been able to keep involved with his other passion, teaching, by being a substitute teacher at the high school he attended.

However, this winter Albers will forego teaching because he must treat his back injury and return to Japan in February for a long training camp that ends in April.

Albers does not know if he sees himself teaching full-time once his career is finished.

“We’ll see what doors will be open. I have no idea what will happen after baseball,” said Albers, though he does plan to further his baseball career by getting into coaching.

Blue Jays focused on tightening up play in close games out of all-star break – Sportsnet.ca