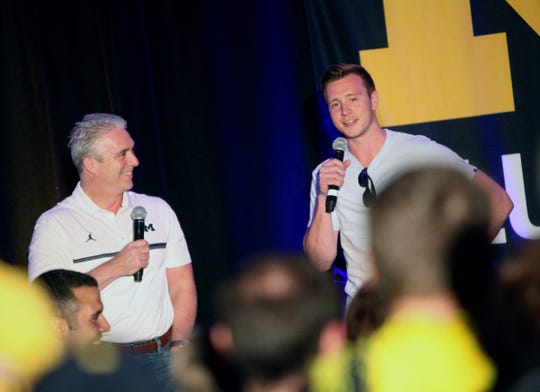 Shepard, born in Farmington Hills and a graduate of Central Michigan, is the radio voice of Michigan basketball and Eastern Michigan football. He calls play-by-play for the Detroit Lions exhibition games, and was the recipient of the Detroit Sports Media’s 2018 Ty Tyson Award for Excellence in Sports Broadcasting. He has stepped in for Tigers, Detroit Pistons and Detroit Red Wings play-by-play for Fox Sports Detroit. 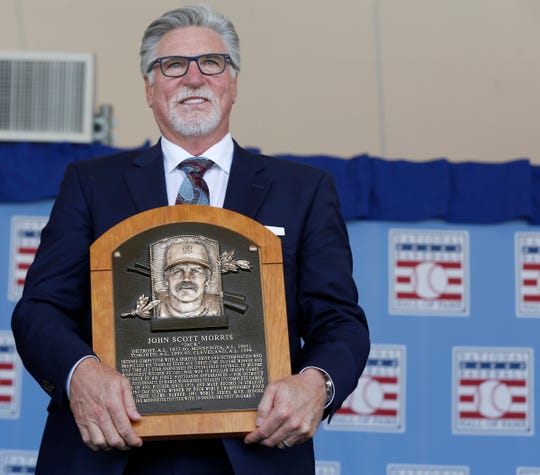 Morris, 63, is from St. Paul, Minn., and went to BYU. The Tigers made him the second pick in the fifth round of the 1976 MLB draft. He pitched the first 14 seasons of his career in Detroit, making the All-Star team four times, and was the ace of the 1984 World Series champion Tigers. He was an All-Star and the 1991 World Series MVP for the Minnesota Twins, and won World Series titles the next two seasons with the Toronto Blue Jays.

[ I stayed with the 1984 Tigers in Cooperstown. Their stories didn’t disappoint ] 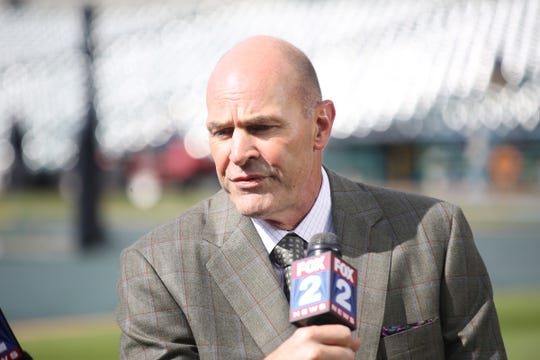 Download our Tigers Xtra app for free on Apple and Android devices!

Blue Jays: Could Cavan Biggio be a potential trade piece at the deadline? – Jays Journal

Blue Jays: Step one completed, and a true test ahead of the All-Star break – Jays Journal

Have The Jays A Secret Weapon?
Blue Jays’ Marcus Stroman adds to his body ink with a tribute to Toronto