Looking at the positives and negatives on the Yankees pursuit of Manny Machado.
Pete Caldera, Staff Writer, @pcaldera 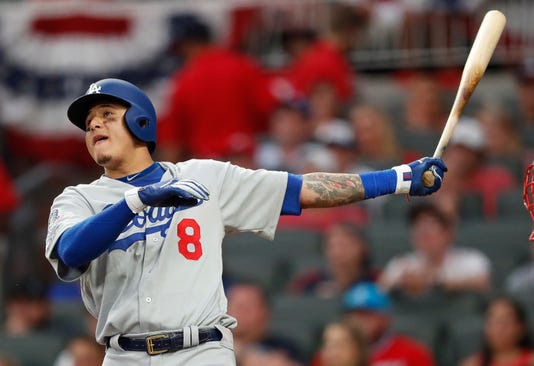 Is Manny Machado signing with the Yankees?

Time will tell, but one major league pitcher seems quite sure that he’ll be facing the slugger in a Yankees uniform.

Toronto Blue Jays pitcher Marcus Stroman took to Twitter to say that “Manny Machado is going to the Yankees.”

Machado is going to the Yankees. Yankees go out and get everyone. Red Sox are lethal. Rays are dangerous. Can never sleep on the Orioles. I’m going to the gym. Gonna be in my zone all year. Excited to compete in the best division in baseball! #ALEast

Stroman later clarified that he has no insider info, but that he fully expects to face a Yankees lineup that includes Machado, along with Bryce Harper.

Just my opinion on Manny going to the Yankees. No insider info. Preparing to see Judge, Harper, Machado, Stanton, Sanchez, Hicks, Gleyber, etc. all in the same lineup…then go pitch against Mookie, JD, Bogaerts, Devers, Bradley, etc. in my next start! Lol #readyforitall

OFFSEASON: Manny Machado to the Yankees? A few scenarios