To Confront Stigmas, This Pop-Up Massage Spa Is Staffed Only by HIV-Positive Therapists – Adweek

A Canadian medical center is employing the personal touch to fight prejudice and dispel misconceptions by opening a pop-up spa where all 15 massage therapists are HIV-positive.

The provocative activation was created by agency Bensimon Byrne for HIV/AIDS treatment center Casey House. Located in downtown Toronto, the spa, called Healing House, will offer free hand, neck and shoulder massages on Friday and Saturday. Walk-ins are welcome, though appointments can be booked at www.smashstigma.ca. Melissa Doldron, registered massage therapist for the Toronto Blue Jays, trained the employees, known as “Healers.”

Client and agency believe the tactile nature of the interaction—which poses no risk of infection—will help people examine their prejudice, inspire compassion and, hopefully, make people less fearful of physical contact with those who have contracted HIV and AIDS. 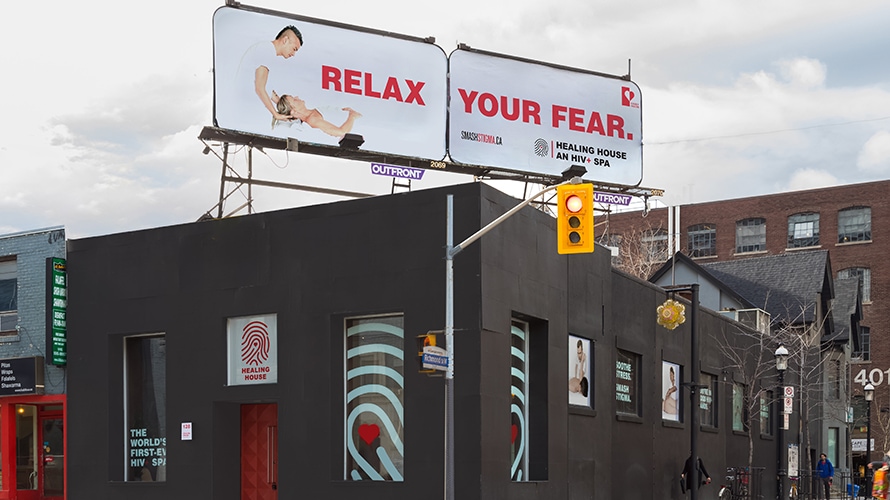 The activation arrives in conjunction with a Casey House study that found 79 percent of North Americans would share skin-to-skin contact with a cancer sufferer, but only 41 percent are willing to share touches with someone living with HIV/AIDS.

If the tactics sound familiar, that’s because Healing House comes from the same team that created June’s Eatery, a pop-up bistro staffed by HIV+ employees in an effort to combat the food-prep stigma. That 2017 effort generated more than 500 news stories and 1 billion global impressions.

“This year, we wanted to take it a step further,” says Bensimon partner and executive creative director Joseph Bonnici. “We want to make those that are ignorant uncomfortable with what we are doing.”

Based on the response to June’s Eatery, Bonnici expects plenty of “ignorant” reactions to Healing House—including hate spewed by trolls who will inevitably, and erroneously, accuse the therapists of spreading HIV and AIDS. 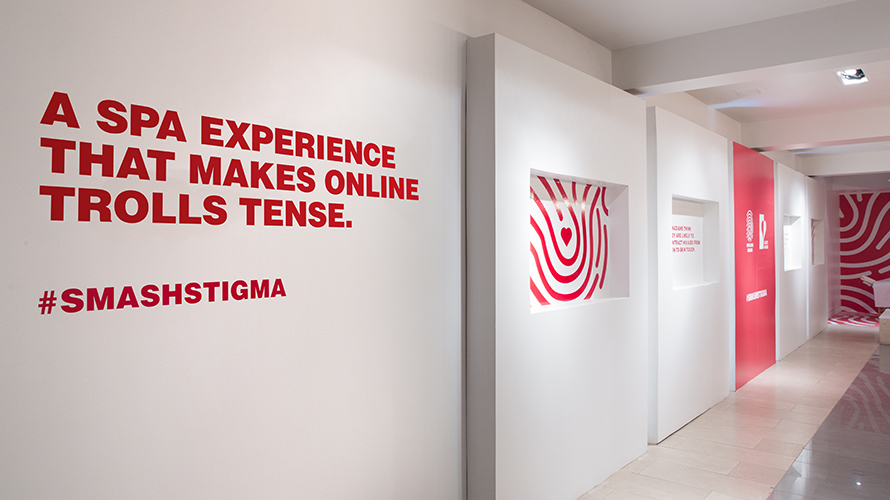 When commenters spout such misconceptions, ‘”it energizes people to come forward and fight with us,” he says. “When you look at the stigma that was displayed online (about June’s), there was an overwhelming response to correct people and give them the facts—friends calling out their own friends’ or family members’ ignorant statements. This is exactly what we wanted.”

To help spread the word about Healing House, the agency is sending “Relax Your Fear” massage oil made by the HIV+ spa staffers to 100 key media outlets. The PR blitz also includes a press tour of the 7,000-square-foot facility today. Located at 128 Peter St. in the heart of Toronto’s downtown entertainment district, it sits beneath a huge “Relax Your Fear” billboard. 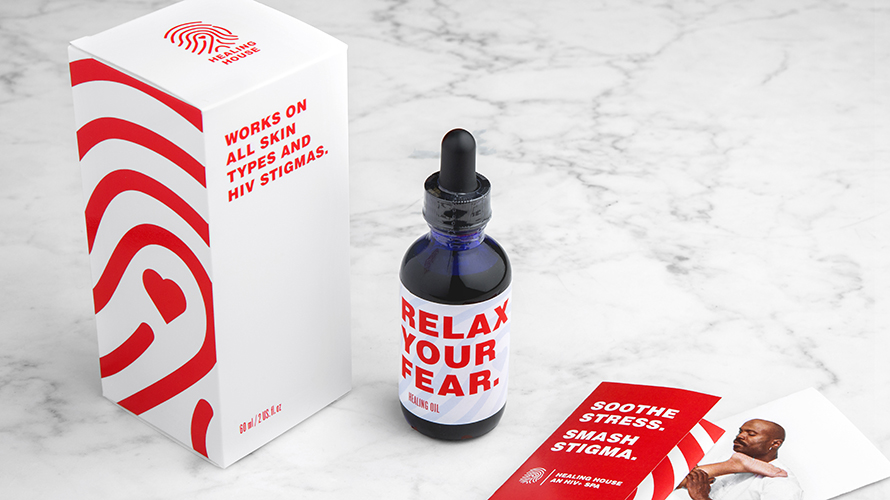 Beyond educating the public, “this event is a healing experience for our HIV+ people as well (and, by extension, those living with HIV and AIDS everywhere), because it shows true acceptance and compassion that perfect strangers are so willing to be massaged,” Bonnici says.

“Remember, some of these people are only now disclosing their status,” he says. “And many have been afraid of people’s reactions and fear the stigma that comes with touch. It’s been designed as an experience which heals the healers as much as anyone else.” 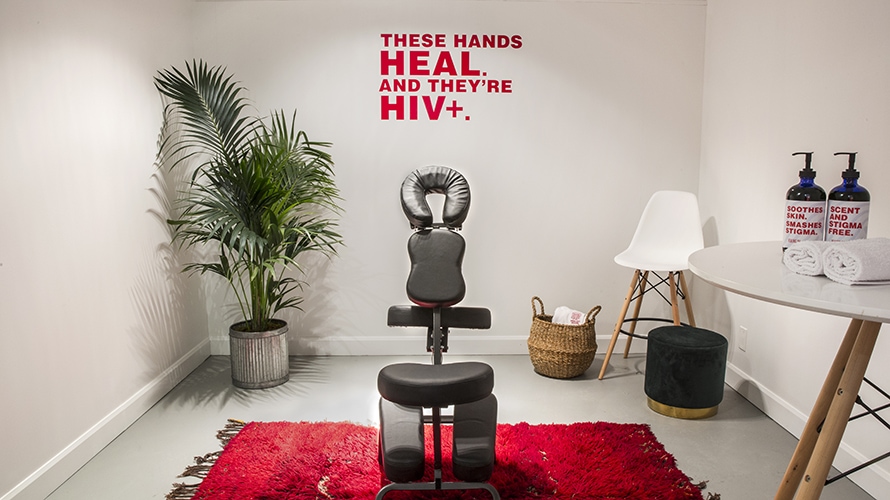 Randy, one of the spa’s healers, concurs.

“When I was first diagnosed with HIV, one of my initial thoughts was that I would be alone forever and that I’d never be touched or loved again,” he says. “When I disclosed my status, many people close to me were warm and caring, but acquaintances, medical professionals and people who didn’t know me well showed obvious signs of discomfort and made excuses not to touch me.“

“I believe in the healing power of touch,” he continues. “My hope is that Canadians will embrace Healing House and give me faith that we are as kind and understanding as we think we are.”